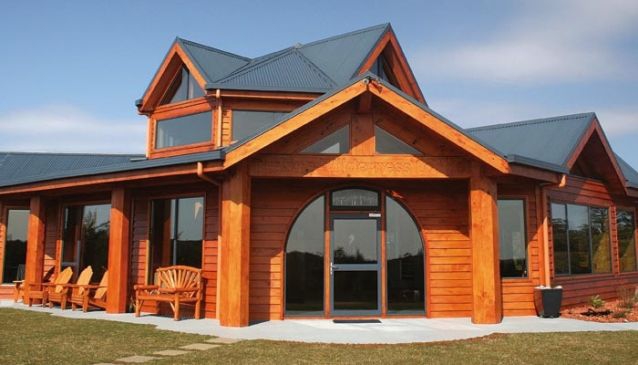 Tarkine Wilderness Lodge is located on the edge of the Tarkine Rainforest. It is just a 35 minute drive from the town of Wynyard, where the Burnie Airport is located.

With 200 acres of privately owned wilderness, you can enjoy the solitude of the area whilst staying in luxuriously appointed suites.

Encounters with wildlife are a certainty with more than 50 threatened and endangered species found in the region as well as many more common species.

To minimise their footprint on the environment the lodge operates on renewable energy and offers low impact walking tracks meander through the forest.

The Tarkine Wilderness Walks also operate from the lodge.