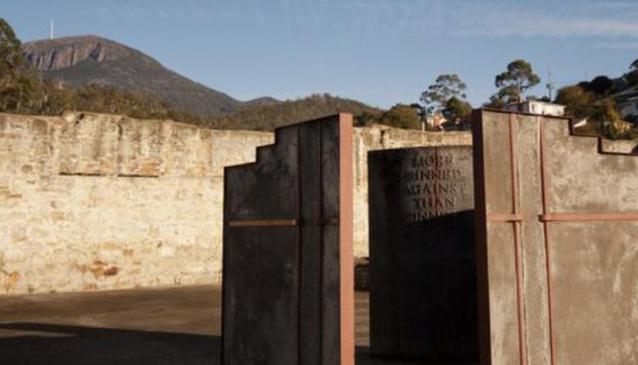 The Cascades Female Factory is one of 11 sites Australia-wide that comprise the Australian Convict Sites World Heritage Property. Located what is now only 10 minutes from the Hobart CBD, it was built to house convict women. It mostly comprised women who were pregnant, had reoffended or were between assignments. It was the largest of the female factories. Much of the above-ground structures have been lost, but three of the five yards are clearly definable by their sandstone perimeter walls. At one stage it housed more 1000 women and 176 children. Women were kept busy in the laundry, making blankets and through needlework and wool-picking. Though there was the chance to learn new skills, it became notorious for its high death rate. The damp, unhealthy conditions especially took their toll on the infants.

There are different tours available. One looks at the heritage aspects and others reconstruct what life would have been like during its time of operation.