Tailrace Park's a winner, all the usual features but it just keeps surprising with more things to do

It is always good to go somewhere you haven't been before and feel like you have uncovered a great find. On our last visit to Launceston we made a discovery. Tailrace Park is obviously well known to locals, yet we hadn't heard of it before. We were talking to Danny at Tamar River Villas and he mentioned that there was a good park not far away, across the road. So off we went for a look and then returned a week later with children in tow. I mean how can you properly check out a park without children doing their part of the test run? 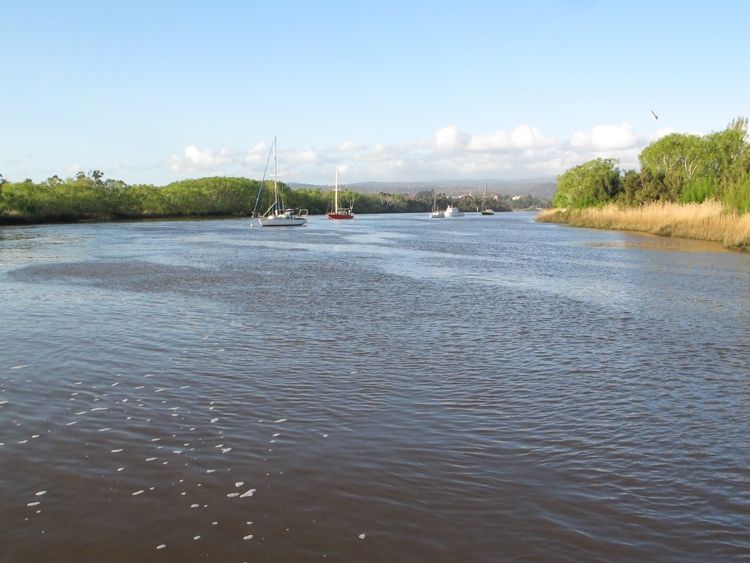 Tailrace Park is in the suburb of Trevallyn, ten kilometres from Launceston’s CBD. It is on the Tamar River side of the West Tamar Highway and is across the road from the Trevallyn Power Station. Having visited a number of hydro-electric dams around Tasmania and being used to seeing power stations in remote locations, it was almost weird to see that there is a power station in a suburb of Launceston.  The name comes from the fact that the park is adjacent to the outlet or tailrace of the Trevallyn Power Station, where the water is released after passing through the turbines in the power station. You can see the water bubbling up at the start of the tailrace. 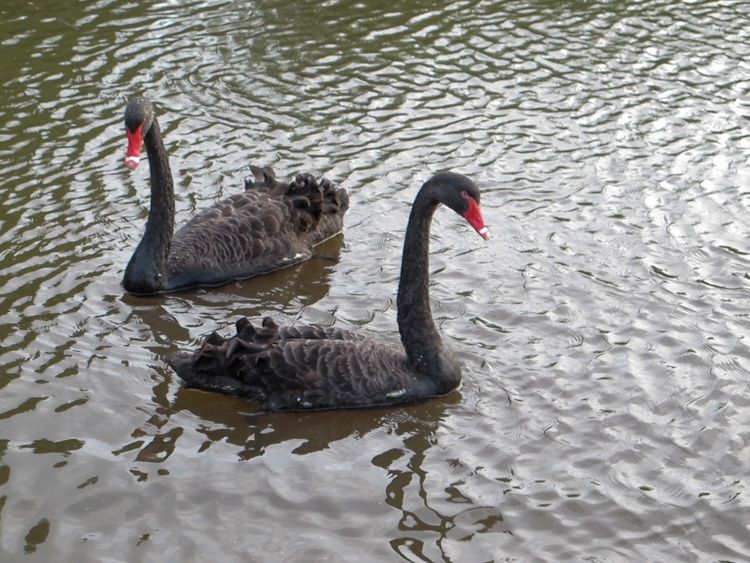 What a great park. Large, flat open spaces are suitable for kicking the footy, playing cricket or just running around. The modern playground leaves no need to fight or wait for a swing with there being a row of eight of them!  For something a bit different there is a wooden maze as part of the playground. Children can wander through and find numbered pictures of animals – exercise without them even knowing.

Near the playground are bbqs and picnic tables as well as public toilets. At the edge of the park is a basketball ring and concreted section for those who like to shoot hoops.

The large car park also services the Scout Hall as well as the public boat ramp, so you can launch your boat here. Walk out onto the pontoon to go fishing or a look at the boats and the view down to the Tamar River.  You will definitely see ducks, plenty of ducks! There were a few black swans there as well when we visited. 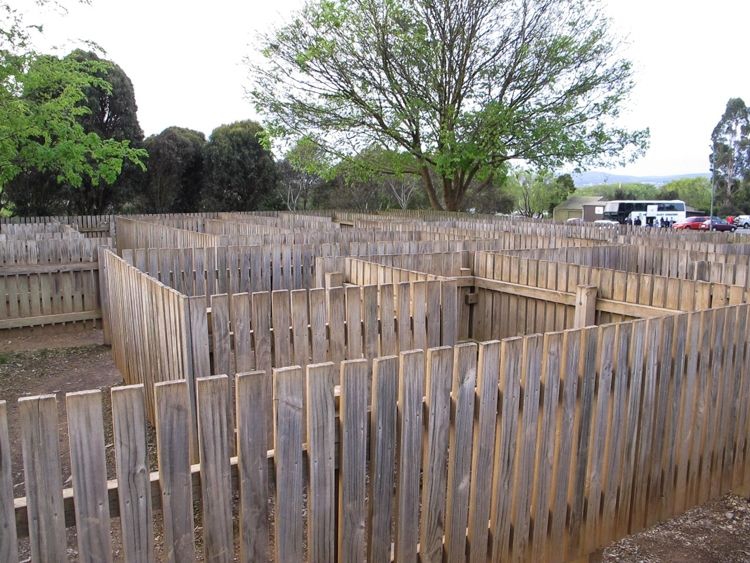 A delight of this park is a boardwalk that follows the park’s/water’s edge. Walking along among the paperbarks is delightful – something that you might think you would have to travel a long way to do, yet here you are in suburban Lonnie.

There are plenty of bird species that have been spotted here. We wish we knew our bird calls better as it was late in the afternoon and there were many beautiful calls to be heard.

An orienteering course has been put together which can be downloaded from here. You can walk, jog or run it, or make it as long or as short as suits you.

You are not restricted in your walking to just Tailrace Park either. Another surprise is that heading out of the park is a path which is the start of the West Tamar Trail. It connects the West Tamar area to the city and Cataract Gorge Reserve. So you can walk all the way to King’s Bridge or on into the city. It is 2.1km one way and in different parts either gravel, boardwalk or sealed. One thing it is flat.

Two large, metal, circular objects painted red mark the entrance to the park. These are Pelton wheels, which are a type of water turbine that water flows through in hydro-electric power stations in the course of generating electricity.

So Tailrace Park is a winner with us. It has all the usual features you would expect in a park, but it just keeps surprising with more and more things to do. 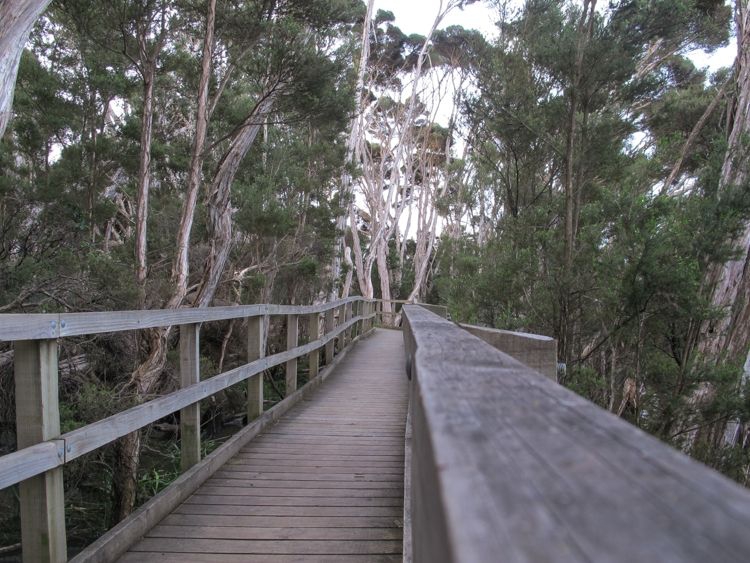