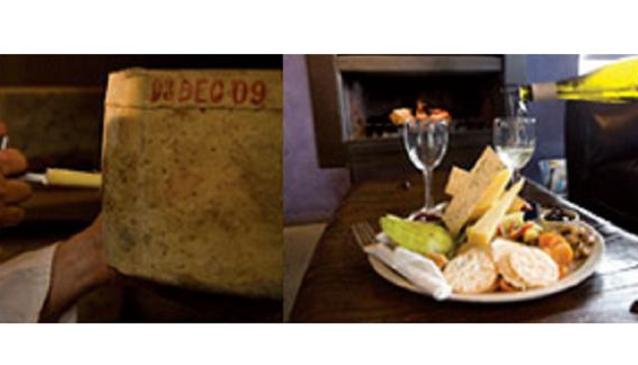 The Healey Family has been producing English-style cheddar cheese in the Pyengana Valley for three generations and over one-hundred years. Jon Healey, a fourth-generation dairy farmer, operates Pyengana Dairy Company with his wife Lyndall, their three daughters and around 25 staff.

Jon started Pyengana Dairy Company in 1992 as a venture to value-add to his family's farm. The beginnings of success came when a cheese wholesaler in Melbourne bought some of the cheese at a tourism event and entered it in a show where it won an award. The resulting national publicity drove demand for Pyengana cheese and production has been continually growing since.

In addition to the twelve varieties of cheeses, Pyengana Dairy Company now sells full-cream and low fat non-homogenised milk, hand-made ice cream with natural flavourings, and operates a fully-licensed cafe right on the farm where it all began.