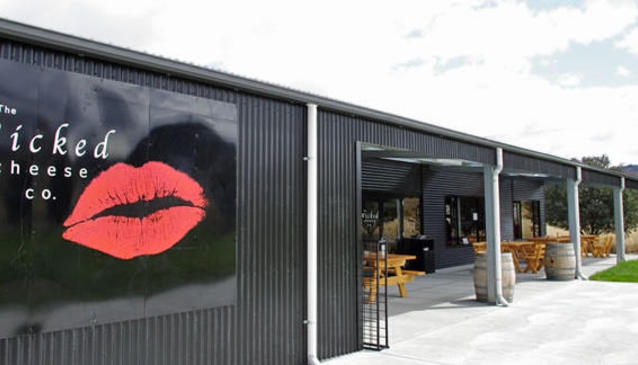 Directions to The Wicked Cheese Company

Wicked Cheese is a boutique cheesemaker, based in Richmond, Tasmania.

Wicked Cheese has highly experienced and qualified cheesemakers who meticulously attend to their craft. Combined with using only the purest hormone-free and chemical-free milk from grass-fed cows makes a winning combination.