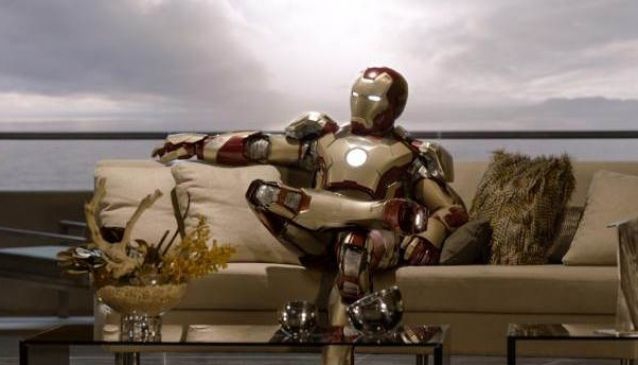 Sitting on the North West coast looking outwards to the Bass Strait, the Metro Cinema is one of two complexes in the region, this particular one is in Burnie. At the cinema they have a total of four screens that offer visitors a great chance to see the Hollywood blockbusters in Dolby surround sound, with other screens that are able to show 3D special effects movies. This includes the latest releases as well as broadcasting live screenings of certain special programmes via satellite.

All of the screens have luxury armchairs in a stadium style auditorium, which creates a great atmosphere. They have a sweet bar, with snacks and drinks that can be taken into the cinema. There is direct easy access to the Metro cinema for wheelchair users. The cinema also sells ‘Metro Movie money’, gift tokens redeemable against film tickets, which are available to give as gifts for those movie lovers among your friends and family. They can also host group bookings for special occasions, perhaps for a children’s birthday party.