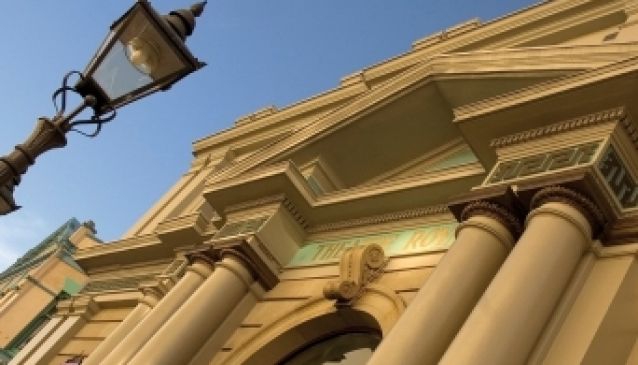 The Theatre Royal is a long running establishment and the heart of Hobart downtown. Built in 1834 as a joint effort between local business leaders who wanted a cultural hub for the population, it started life hosting all sorts of entertainment. This includes music, operatic or theatre productions that would not look out of place today as well as cock fighting, which was removed form the schedule some years ago. As with many old buildings its history has been chequered, going between fires and attempted demolition, but it has survived to the present day and is all the better for this.

Today they host great actors and actresses of the world such as Laurence Olivier, Noel Coward, Jack Davey, Michael Redgrave, Ronnie Corbett and more. This is a very exciting place to come and see theatrical productions.

The Theatre Royal has also recently received confirmation of financial funding to build a Performing Arts and Education Centre from the Australian government as well as the regional Tasmanian treasury. This means that the centre will be started as soon as possible and the training of new performers can begin under the guidance of talented professionals.