The History of Callington Mill, Tasmania

The majority of the grain supplied to the mill is locally grown, with organic flours also available.

I don’t think there are any attractions in Tasmania that evoke feelings of a connection with the early colonial settlers as much as the Callington Mill at Oatlands.

Oatlands started off as a depot for the military, watching over the convicts sent there to work on road construction and buildings and for settlers in the district.  The convict building era resulted in Oatlands having the largest collection of sandstone Georgian buildings in Australia, with 87 pre-1937 buildings in the main street alone. 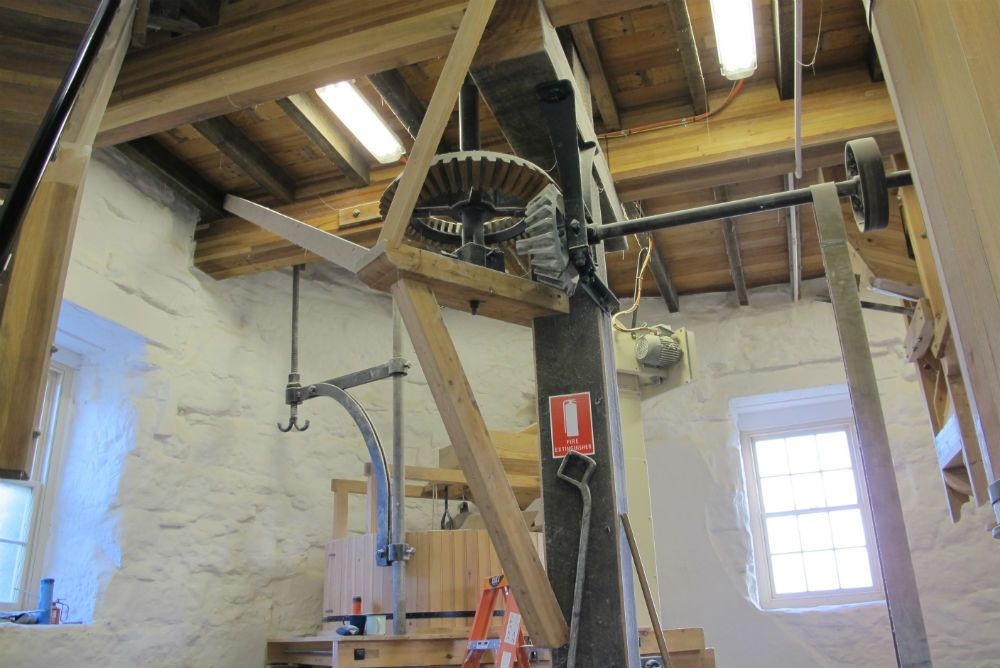 Callington Mill was built in the days of Oatlands being an important stopping place on the coach route from Hobart to Launceston and Port Dalrymple, with Oatlands being roughly halfway.  The Lincolnshire tower windmill was built in 1837 by an ambitious free settler called John Vincent.  It worked grinding wheat into flour until around 1892 when its then owners left town and it was left idle.  The sails were removed for safety reasons around 1900 after some were possibly damaged during a storm and in 1912 a fire gutted it, leaving it even more derelict and forlorn.  For over a century it stood idle and uncared for, yet was still a proud landmark on the trip through the midlands.  The full restoration was completed in 2010, with it now being the only working example of its type in the southern hemisphere.

Found on Old Mill Lane, the mill complex was comprised of a miller’s cottage, stables, coach house and mill owner’s cottage.  The mill owner’s cottage now serves as the visitor centre, with a shop, café and exhibition detailing the history of the mill.
The restoration is a story in itself.  British millwright Neil Medcalf is one of the precious few tradesmen in the world capable of undertaking the restoration and was commissioned to do so.  He had the mill measured up and assembled the components in the UK, using the Maud Foster Mill in Boston, Lincolnshire as a model, before disassembling the parts including oak beams, ironwork and two huge millstones from the Netherlands.  They were packed into two shipping containers and sent on their journey, with Neil and his wife following.  After arriving in Oatlands and enlisting the help of local craftsmen, Neil spent the next six months putting together the working machinery of the mill.  This included the four sails, with each sail made up of 44 shades.  The shades or shutters which catch the wind are made of canvas stretched over a wire frame – all hand-stitched and painted by Neil’s partner Rebecca Gough. Together they transformed it into one of Tasmania’s must-see attractions. 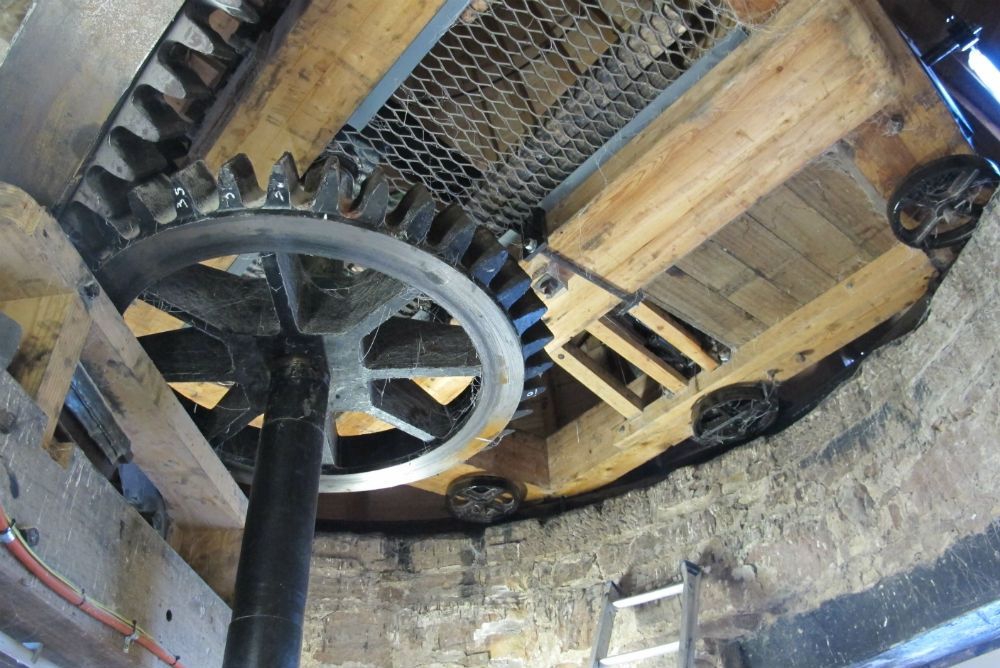 Not only does the Callington Mill look fantastic, but it also produces flour, with the two huge sets of Dutch composite millstones grinding wheat to supply flour to artisan bakers, restaurants and the general public.  Capable of producing a half to one tonne of flour per day, both wheat and spelt flour are produced.  The majority of the grain supplied to the mill is locally grown, with organic flours also available.  James Waterfield, a miller from the Maud Foster Mill came out to Oatlands to train locals in the operating procedures of the mill.   The local baker Graham Pritchard uses flour from the mill.  Across the road from the mill, at his Companion Bakery, beautiful sourdough bread is made in a wood-fired oven.

The Visitor Centre offers a number of tours of the Callington Mill complex as well as of the historic town of Oatlands.  The Miller’s Way explores the complex as well as taking you to the top of the mill and explains the operations that take place on the five levels.  These include  the Dust Floor at the top with its impressive views of Oatlands and surrounds, the third floor with its millstones (don’t expect peace and quiet if the wind is blowing and the stones are grinding) and the bottom floor with its sifted, sorted flour.
For the Miller’s Way tour you will be required to don a hairnet and a hardhat.  Cameras and other electronic equipment are not allowed on the tour due to the explosive nature of the operation, so you can lock them up in your car or have them locked up before your tour.  The tour takes about 40 minutes and a fee is charged. 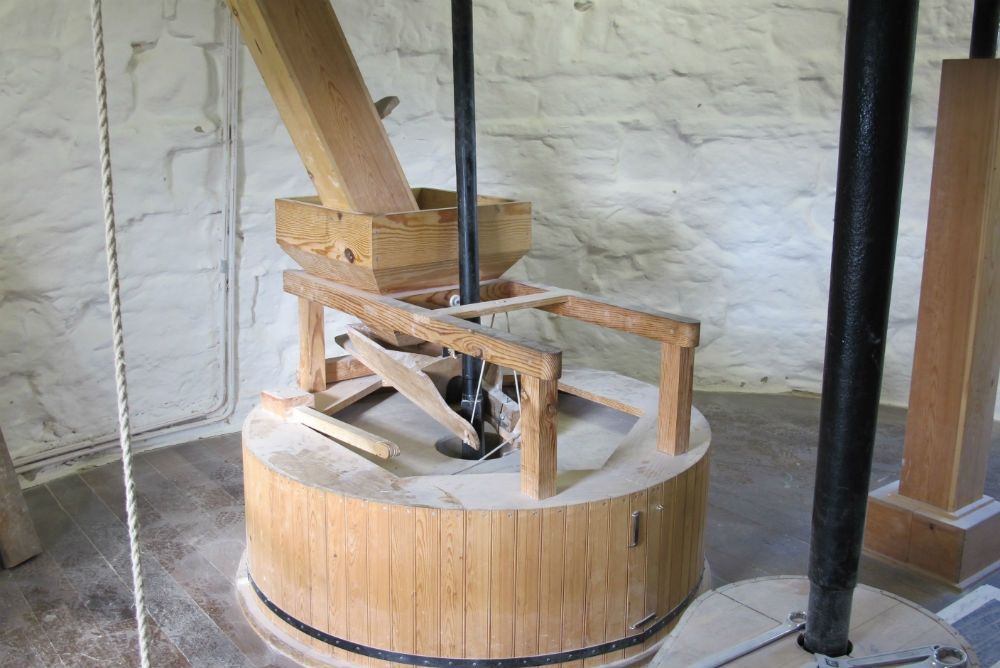 Tours available daily from 9:30am.
For more information on attractions in Tasmania, please pay us a visit at My Guide Tasmania.
Written by:
PUBLISHED: Jun 9th 2017